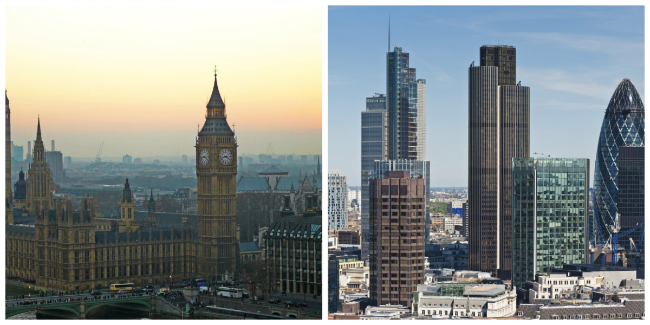 CORE and our partner organisations are calling for the law to be changed so that companies and banks can be held to account for fraud and money laundering.

We want the Bill to be used to create a new corporate offence of ‘failure to prevent economic crime’. Several MPs had tabled amendments aimed at achieving this.

The problem with the current law

Current UK corporate liability laws rely on the so-called ‘directing mind’ test. This requires prosecutors to prove that senior board level executives intended to commit a crime. In cases involving huge multinationals, it’s often impossible to demonstrate this, resulting in low-level individuals being taken to court while those at the top aren’t held to account.

Parliament debates the case for change

The bill was discussed at length with the debate on economic crime dominated by discussion of whether British overseas territories and Crown dependencies should have public registers of beneficial ownership. Groups like Global Witness, Oxfam, ONE, Christian Aid, Transparency International and others have been pushing this for a long time. You can read more about the campaign here.

Sir Edward Garnier MP said he wanted to introduce a debate about the future of corporate criminal liability, saying that the Victorian ‘directing mind’ principle is not fit to deal with international corporations. He proposed that the way forward would be either the American system of vicarious liability, or the failure to prevent regime. He favoured the failure to prevent model over the vicarious liability model because it already exists in UK law, via the Bribery Act.

Nigel Mills MP also spoke in support of the amendments. He recognised that it would be premature to legislate ahead of the results of the MoJ consultation, but noted that it is a pity as this Bill is the ideal vehicle for action.

SNP MP Richard Arkless further supported the amendment and agreed that it would appear sensible, given the current climate and the public mood, to extend the provision so that liability reaches the top of organisations.

Minister Ben Wallace MP recognised that economic crime perpetrated on behalf of companies causes serious damages to individuals, businesses, the economy and the UK’s international reputation. He said the Government has already taken action on corporate bribery and that the Bill will introduce similar offences on tax evasion.

He pointed out that there had been extensive public consultations on both issues. The MoJ’s call for evidence on corporate criminal liability for economic crime will look at the case for and against reform and seek views on possible options, including the “failure to prevent” model. The Minister said that if responses justify changes to the law, the government would consult again on a particular proposal.

The bill now progresses to the House of Lords, where it will have its second reading on 9 March.