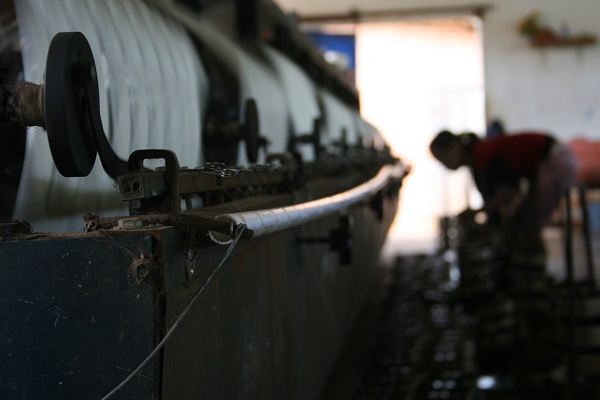 Verisk notes that modern slavery risks are set to increase as the United States toughens its immigration policy, pushing countless undocumented migrants further underground and exposing them to greater exploitation.

Companies will need to respond to this new reality by taking additional steps to prevent modern slavery in their supply chains for the year ahead.

Around 8 million undocumented migrant workers are based in the US. Stricter deportation policies will cut off formal channels of movement and employment for already vulnerable groups, forcing many to pay higher fees to traffickers for crossing the US-Mexico border, while also shifting power to unscrupulous employers.

Florida and California are among the states that have the highest proportion of undocumented workers, who are relied on to support the agriculture, manufacturing, hospitality, construction, and transport sectors. The immigration crackdown will specifically affect these states’ economies and seriously jeopardise labour rights for workers in these sectors.

The desired effect of stemming immigration is unlikely to be achieved. According to the report’s author, Dr Alexandra Channer “[the policy] won’t stop the incentive for migrants to move north to the American economy. It will increase the profits of trafficking, and you will have migrants who are in deeper debt to traffickers”.

UK banks are singled out as supporting such deals. 85% of the 20 target countries for UK investment in 2016 fall into the ‘high’ or ‘extreme’ risk categories on Verisk’s Land and Property Rights Index. The report warns of the potential reputational damage for such banks as arising from increased NGO scrutiny.

Recently there have been indications that banks are pushing back on the idea that they are responsible for human rights abuses linked to their investments. In a paper published in January this year, the Thun Group of banks disputed their possible role in causing or contributing to adverse human rights impacts arising from clients’ operation, arguing that banks could only be held responsible for their own activities.

These risks sit alongside a growing movement towards mandatory human rights requirements for big business. New legislation in France and the Netherlands requires companies to undertake human rights due diligence in their supply chains and operations, and there are moves in the same direction in Switzerland.

This level of transparency incentivises good business practice by compelling companies to show what they are doing to prevent abuses such as child labour, human trafficking and workplace intimidation and violence. It also “makes it more likely that consumers, shareholders and investors will vote with their wallets for ethical companies who can prove their respect for human rights”, says Channer.