Home > Pay Ratios On Their Own Are Not Enough 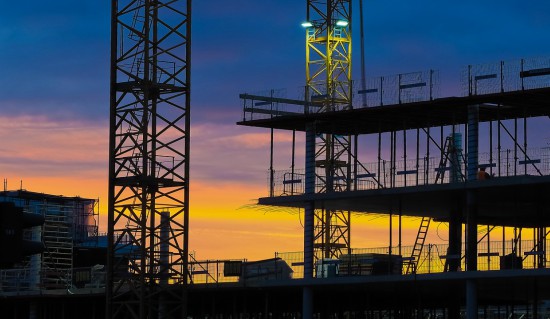 On 11 June 2018, the Government tabled new reporting requirements for large companies. Companies will now have to publish the ratio between their CEO pay and the pay of their average worker.

The new law also requires directors to report on how they have had regard to the interests of other stakeholders, including employees and suppliers.

CORE, the TUC, ShareAction, the High Pay Centre, the Equality Trust and CAFOD wrote to the Guardian, penning that while the publication of pay ratios will make it easier to hold directors to account for excessive pay inequalities, fundamental reforms to the UK corporate governance are needed. Transparency will not lead to more equal wages across firms unless accompanied by genuine structural reforms.

There is a danger that, despite the collapse of construction giant Carillion and the continuing human rights and environmental abuses carried out by UK-based companies, the Government will consider its job done on corporate governance reform. The measures introduced fall far short of the stronger suggestions made by the Corporate Governance Green Paper in 2016.

In particular, the Government should revisit its commitment to place elected workers on company boards. Section 172. of the Companies Act 2006 – the legislation underpinning much of the UK corporate governance framework – also needs a fundamental review.

In a debate in the Lords on the new reporting requirements held last Monday, Lord Stevenson of Balmacara called for s.172 to be looked at seriously and rewritten for the 21st century. He argued that changes must be made to ensure all stakeholders benefit from the success of the company.

You can read CORE and Oxfam’s briefing for the debate in the Lords here.