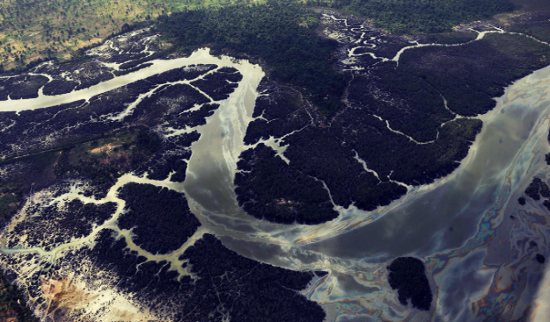 CORE Coalition and 48 other civil society organisations from around the world are calling on the UK Supreme Court to allow two Nigerian fishing communities to appeal against a ruling that oil giant Shell cannot be held responsible for pipeline spills that devastated their land and livelihoods.

Civil society groups are highly concerned by the judgement, handed down by the UK’s Appeals Court, and have submitted a joint letter to the Supreme Court in support of the Nigerian claimants’ application for permission to appeal against it.

CORE and international partners previously submitted a letter in support of the claimants’ application for permission to appeal in the case, in April 2018.

This second letter highlights that the recent Supreme Court ruling that Zambian communities can sue mining giant Vedanta in the UK for abuses caused by its Zambian subsidiary, only strengthens the Nigerian communities’ appeal to the UK Courts in the Shell case. The discrepancy between the two judgements makes it all the more important that the claimants’ application for permission to appeal is accepted.

To ensure clarity on the scope of parent company liability and equal access to justice for victims of corporate abuse, people harmed by Shell’s operations in the Niger Delta should be allowed to bring a case against the company in the UK.