A coalition of civil society organisations is calling for the introduction a new UK ‘mandatory human rights and environmental due diligence’ law, based on the duties to prevent tax evasion and bribery found in the Criminal Finances Act 2017 and the Bribery Act 2010 – as called for by the UK Parliament’s Joint Committee on Human Rights, and found to be legally feasible by the British Institute of International and Comparative Law.

These principles for a new law have been prepared by UK civil society organisations who are working to strengthen corporate accountability for human rights abuses and environmental damage (including related to climate change). It provides an overview of the principal elements needed in such new legislation.

The principles are endorsed by the Corporate Justice Coalition and 34 individual UK partner organisations. 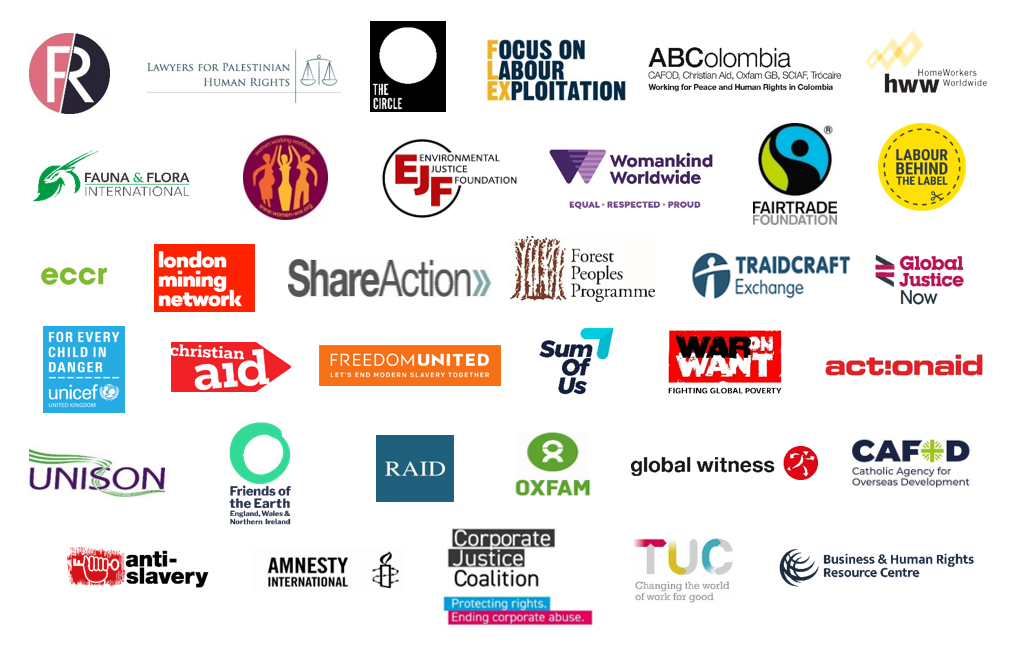