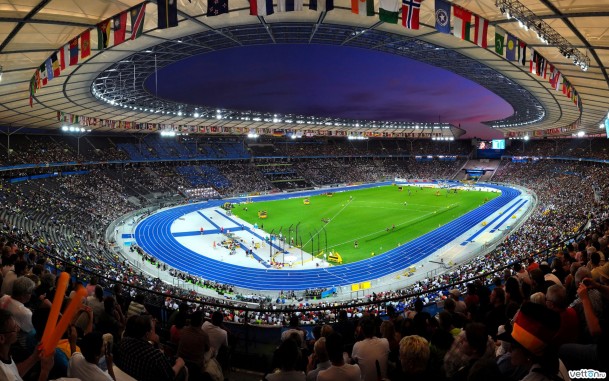 The union catalogues exploitative practices which include the denial of a player’s “free choice of employment and freedom of movement”, and the “discrimination, harassment or violence due to race, colour, birth, age, language, sexual orientation, gender”, among other factors. The recruitment of child athletes is also linked to the growth in trafficking and sexual abuse of children.

There have been reports of aspiring child footballers resorting to criminal activity or forced into sex work after being abandoned in Europe by supposed agents who had promised contracts at leading football clubs.

Other serious human rights risks in the industry include the employment of migrant workers in major construction projects (for example in the run-up to the 2022 World Cup in Qatar) and forced and child labour in the manufacturing of sports goods.

According to the World Players Association’s Executive Director Brendan Schwab, “Professional players are subject to extraordinary and complex regulations which in practice can even override national law. In the absence of a legal framework to protect them players are left alone to deal with the considerable risks to their sporting careers.”

The Union sets out its expectations of stakeholders who “control sport” including international and national sporting organisations, leagues, employers, business and government. Stakeholders should identify those at risk and take action to protect them, with clear communication throughout the process, and they should strengthen public trust that players human rights are being protected.

The Union also highlights provisions for remedy, as enshrined in the third pillar of the UNGPs, which sports bodies should secure through the development of trustworthy and accessible grievance mechanisms based on engagement and dialogue.

As the momentum to combat modern slavery and wider human rights violations builds, the sports industry is increasingly under the spotlight. Poverty, trafficking, corruption and bonded labour can lie behind a lucrative sector, where billions are ploughed into a multitude of sports.

Growing international support to tackle the issue is welcome, but more work needs to be done across sectors and in the UK. As Baroness Lola Young noted in a recent UK parliamentary debate, the Premier League alone contributes a staggering £3.4 billion to the UK economy, and while each of the 20 top-tier football clubs are legally required to report on their actions to address modern slavery, there is a “wide gap between clubs in the quality of their [modern slavery] statements.” Many do not have an effective response plan in place and are struggling to compile statements accurately reflecting the risks their operations pose.

The World Players Association policy is a good starting point in addressing the root causes of abuse in the game, and we need others to follow this lead.