Our statement with 9 partner organisations responds to the Government’s response to the Transparency in Supply Chains consultation, published in September 2020

Brazil Human rights due diligence labour rights
Read More
What effect has supply chain legislation had on the prevalence of modern slavery in Brazil?

What effect has supply chain legislation had on the prevalence of modern slavery in Brazil?

In her blog, Caroline Emberson of the Rights Lab, University of Nottingham, describes findings from a research project investigating the supply chain effectiveness of modern slavery legislation. 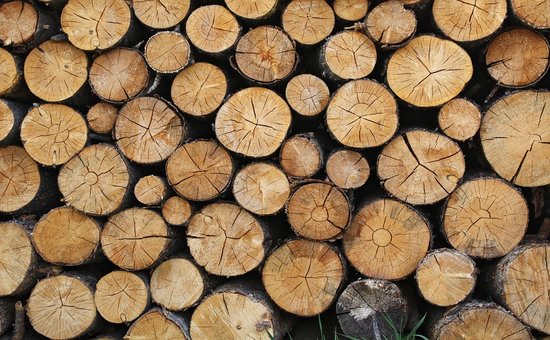 On the 15th February CORE held its 2018 Annual Partner Meeting, bringing together partner organisations, NGOs, academics and government officials to discuss corporate accountability issues and strategies for the year ahead. Much of the day was devoted to panel discussions on different topics, allowing attendees to find out more about what other organisations are doing...

CORE is among a coalition of 87 civil society groups, worker organisations, businesses and European Parliamentarians which have sent an open letter sent to Prime Minister Prayut Chan-o-cha regarding criminal defamation charges brought against Myanmar workers.

Labour’s 2017 manifesto advances many of the party’s 2015 manifesto pledges. These include: introducing a Living Wage; working with companies to build sustainable supply chains; reforming the UK takeover regime; addressing shareholder short-termism; and targeting tax avoidance. Some new proposals include: collaborating with businesses to ensure they comply with Modern Slavery legislation and report on...